Farley got out about once a week in August and I focused on doing something different each time. 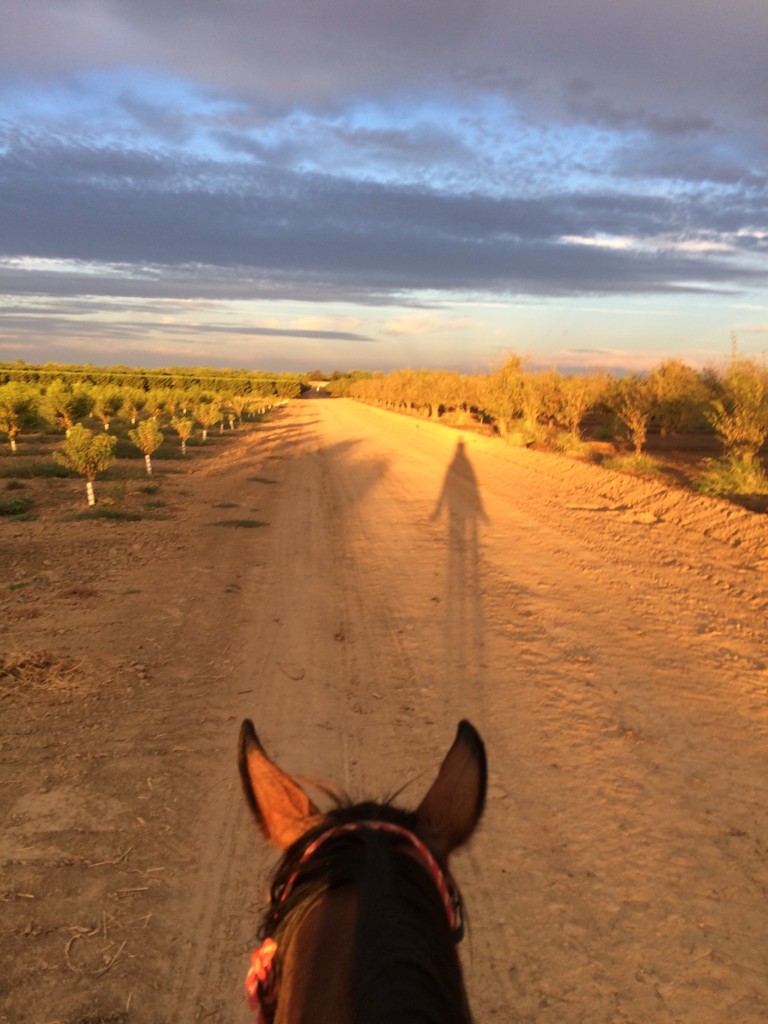 The first ride that I could *feel* fall.

My hope is that with some variety her mood towards work will improve. She’s sound, most likely a little under conditioned, and hasn’t seen an endurance ride in 15 months. Physically CFW (Camp Far West) is an easy ride but mentally it’s going to be a tough one – lots of jeep road, and lots of loops out of camp. But hopefully even muddling through those factors I’m really hoping this weekend gives me some clarity of what she wants.

…looks much better. The only reason I haven’t posted before and after pictures is because I keep forgetting to take the after photos.

Depending on how this weekend goes with Farley at Camp Far West will determine my next steps with ML. If we have fun….than any serious training with ML will be delayed and I’ll just focus on doing stuff that is easy and not stressful for me. If this weekend is a sh*t show than I’ll began to seriously prep ML to be my endurance mount. I want at least another 50 pounds on her going into training (want her just on the fat side) so she won’t go to the trainer’s right away, but her training here at home with me will start in earnest.

It’s up to Farley. 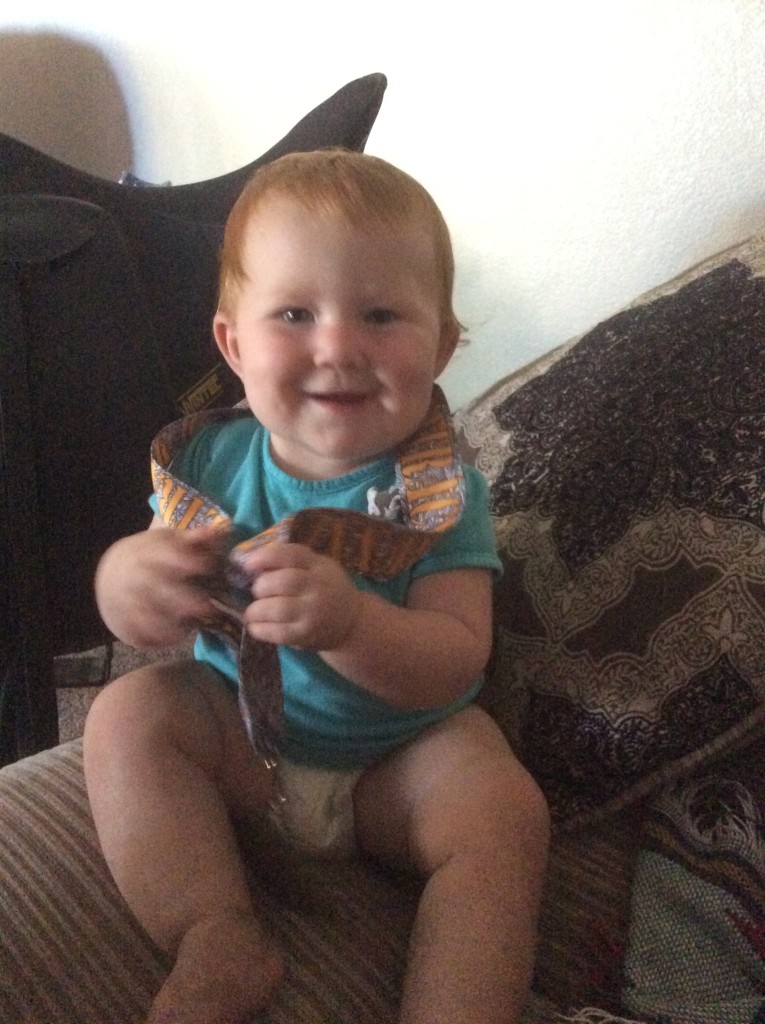 My finishers medal stayed her favorite toy for all of….2 days. 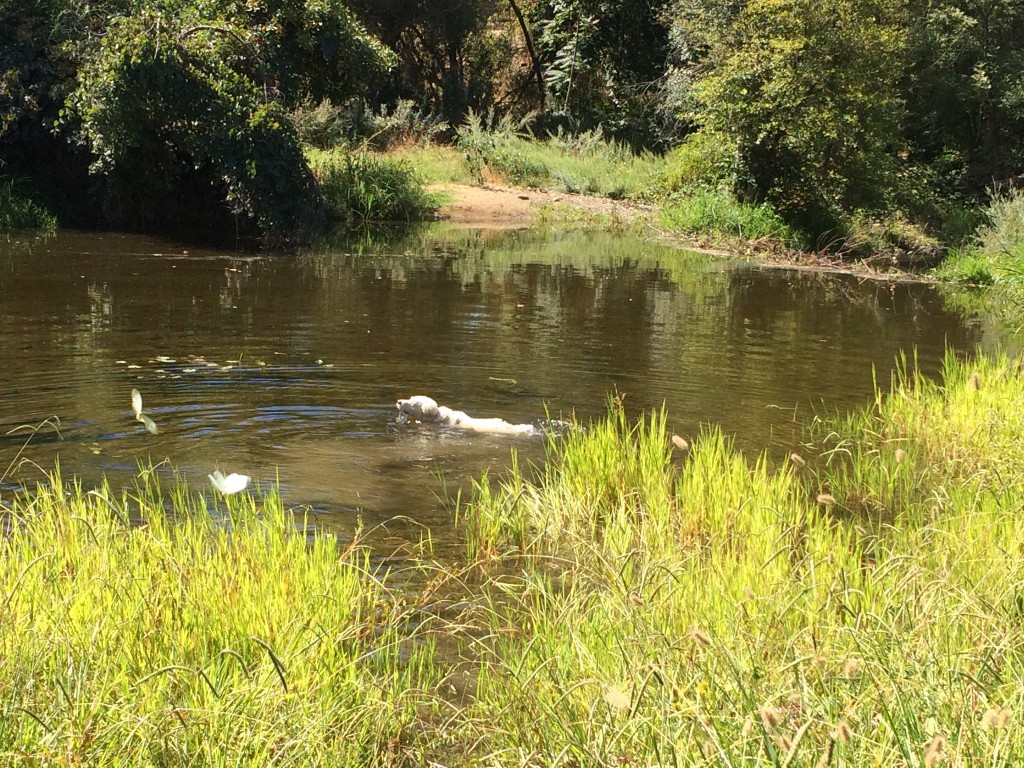 Taking a Tess on a long run in August means that finding water stops are essential. Here Tess cools off in the Spenceville Wildlife Refuge, near where CFW will be this weekend.

I think I’ve kinda sorta figured out how I’m going to train to run 100 miles.

And now for the non-related endurance pictures! 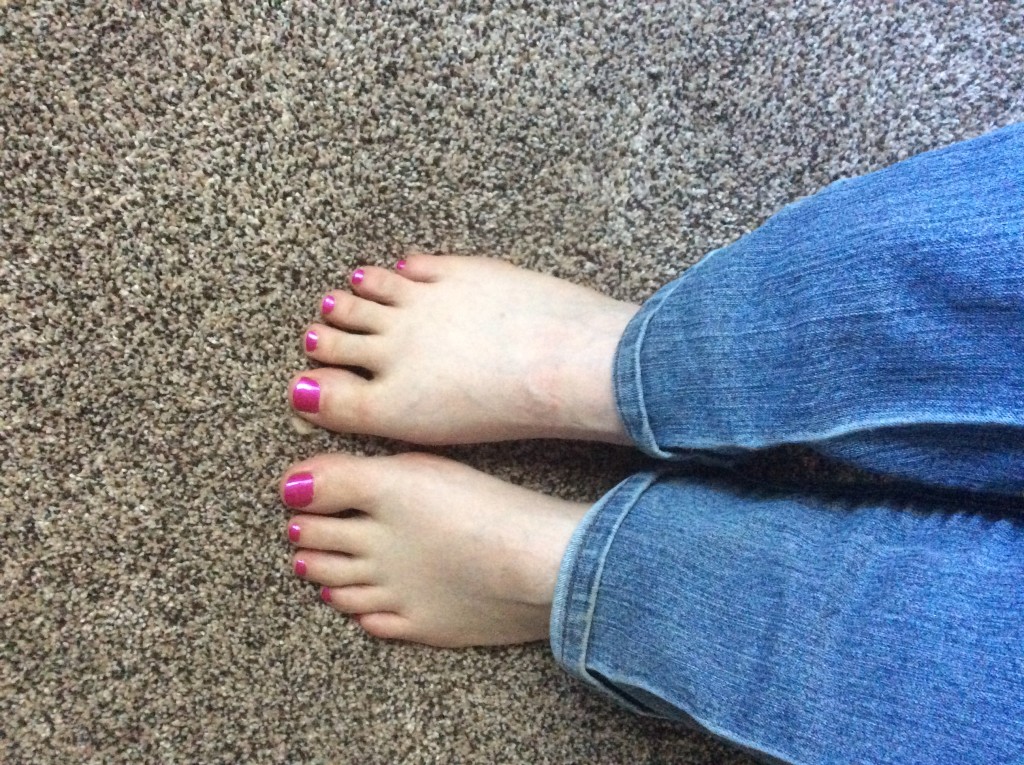 After Pioneer my (well actually the crew for Cyd that also crewed for me since we were similar pace) crew mentioned how much she liked pedicures. Since I’d never had one but LOVE my feet being coddled I immediately said that we should make a date and go!  And seriously, how perfect is it to get feet pampered after running/crewing a 50? Yesterday as I stood in front of all my color choices I found myself drawn to a sedate blue or purple (but not so dark as it would make a nail look like bruising!) but then I heard redgirl nudge me and say “Be bold. Pick something in the red family!” And so I did. 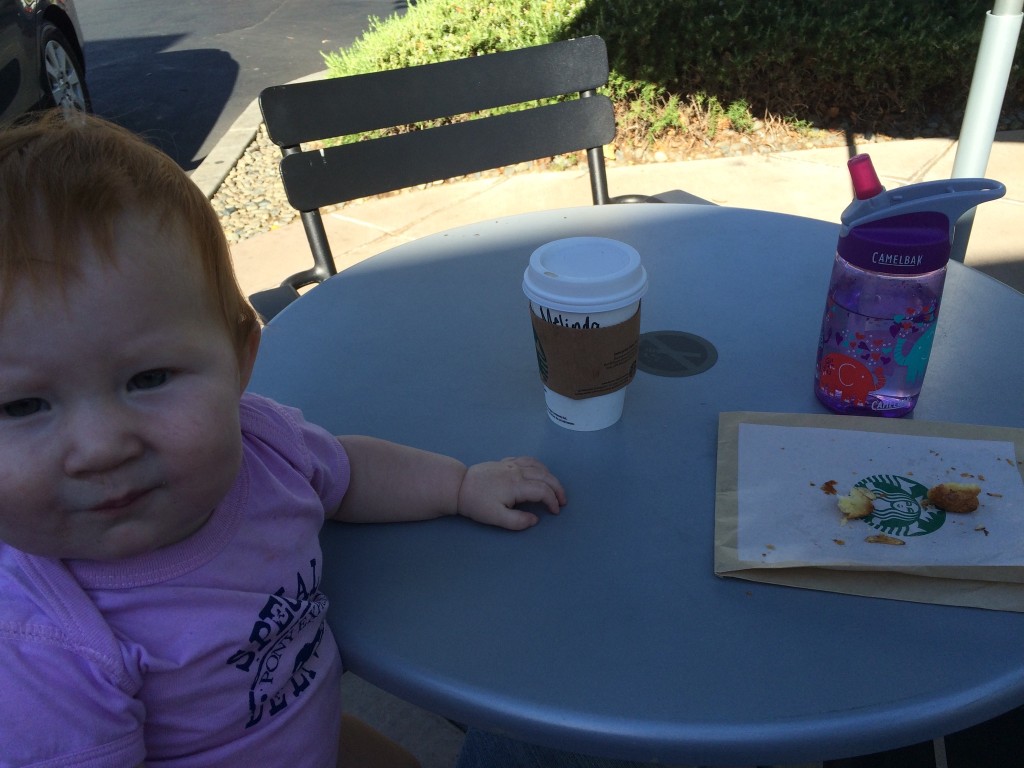 Coffee and a treat before grocery shopping.

Recovery hike up at Wild Cat near Berkley 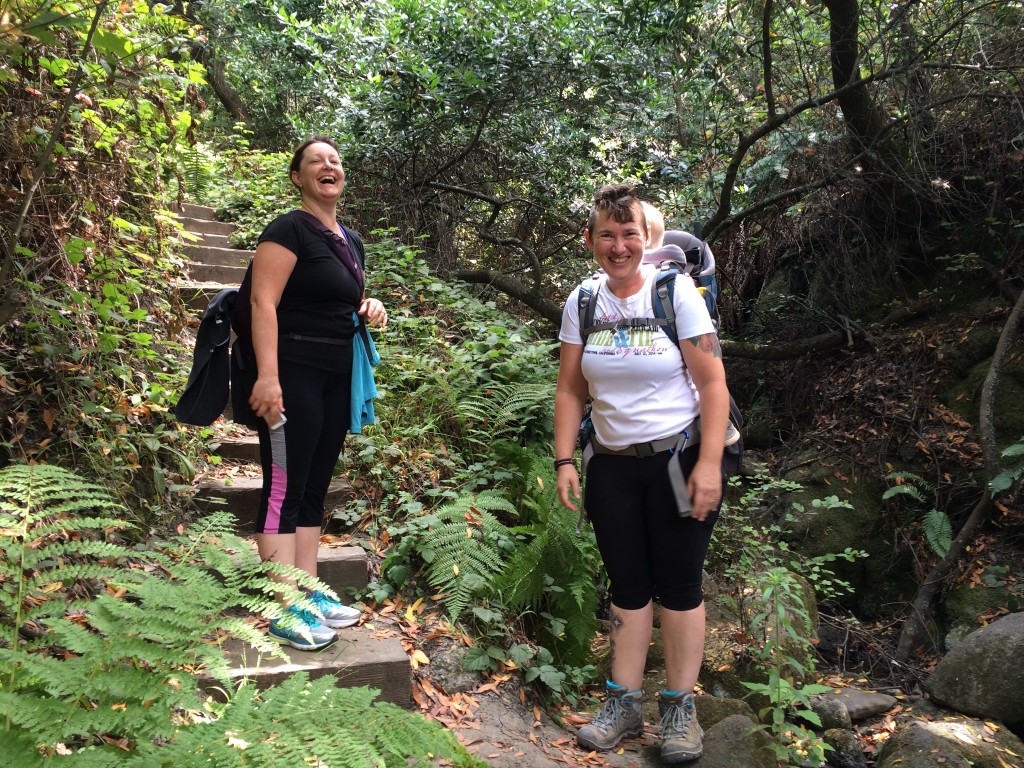 More of the hike. My iphone can take pretty awesome pictures when it’s in the mood. 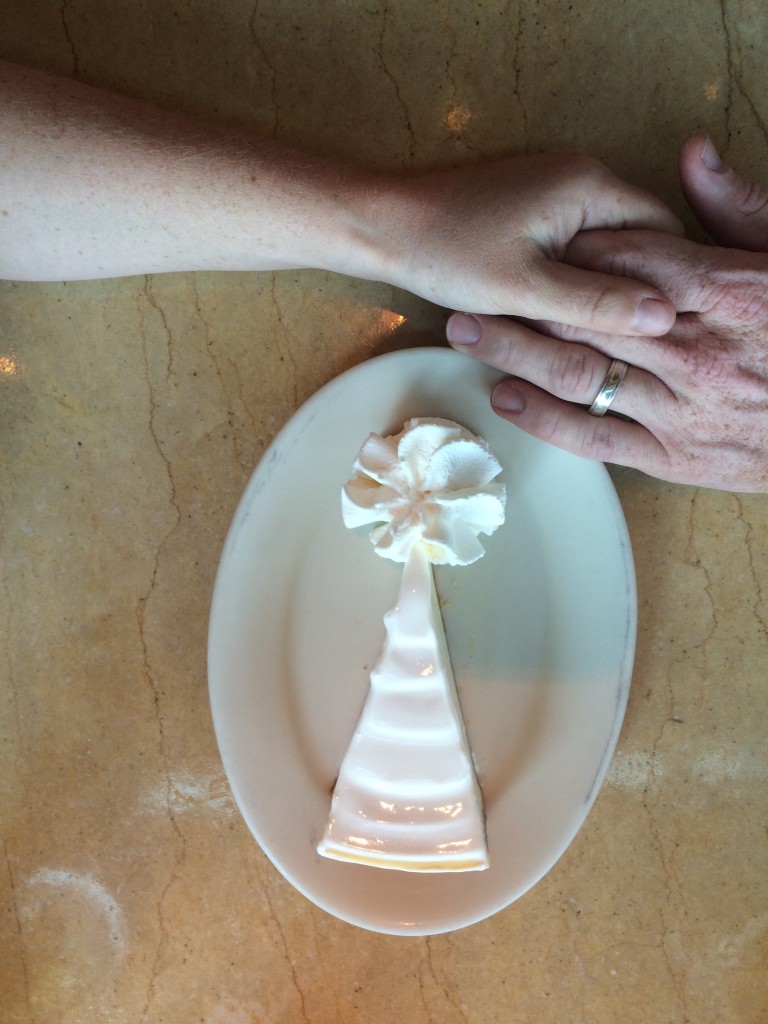 Our anniversary tradition is a slice of cheesecake and a picture of our rings. Except I wasn’t wearing mine because it was the day after the 50 and I had forgotten to put it on (I take it off for big ultras because my hands swell badly and I don’t want to worry). So this year I turned my hand sideways…. 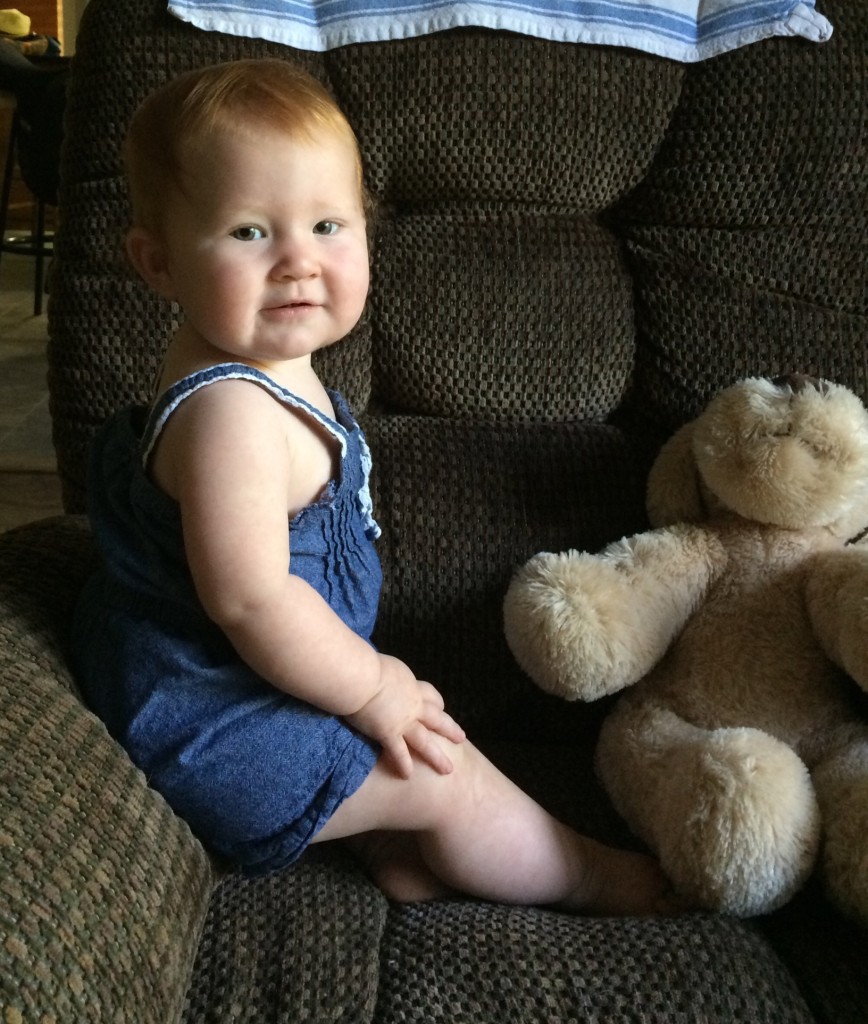