Farley got a ride and a drive. A friend did me a favor and widened my cart shafts and it makes ALL the difference. Farley trots freely in the cart now and the Smuckers harness is a joy to work with. 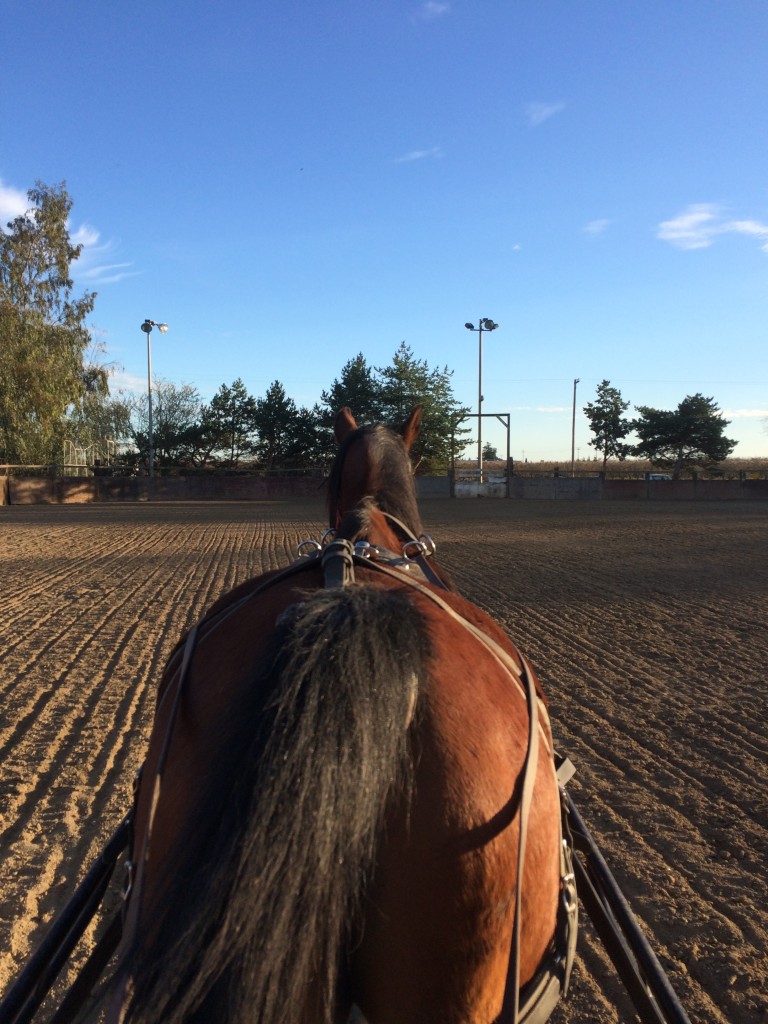 MerryLegs got regular maintenance done like hoof training but didn’t come out to play.

10 days until Daylight Savings and the horses are back as being a priority!!!!! I registered for the School of the Horse Soldier which is the weekend after Daylight Savings. I’m planning on going a little early and riding in Monterey at Fort Ord and getting as much riding in as me and Farley can stand.

It was a really tough month. As my apartment turned into a rainforest and then a swamp (40-50 gallons of water poured through the bathroom, bedroom, and closet ceiling), AND the house became a game of “will they approve another extension because somehow someone is dropping the ball and it’s not closing when it’s suppose to”, AND I caught something at the convention that made my life truly miserable for 24 hours – can you blame me if I was rather despondent during the month of February?

I couldn’t stand being in the apartment, was too drained from the rollercoaster of the house to enjoy thinking about it, and the streets around the apartment are busy and the sidewalks narrow and cracked which makes stroller running an exercise in adrenaline control. Running the 25K in Auburn near the beginning of the month was the high point of the month and looking back I’m REALLY glad I took that opportunity.

Looking forward I think I may have to give up the idea of a 100k in May. Moving obligations, being sick twice in 2 months, and inconsistent training is not a recipe for success. My creatine (a measure of kidney function) is also not completely back to normal after the New Years Adventure and doesn’t pushing my body to the limits of water and electrolyte handling sound like a GREAT idea? (There was sarcasm in that statement). February was my hill and strength training block and besides doing some light GSM (general strength and mobility) and that hilly 25k, I only did short easy runs, so I feel like there’s this HUGE hole in my training.

I’m surprisingly OK dialing back my spring race plans. Getting sick is completely out of my control. I canNOT leave my husband with the job of both looking after Fig, readying the house to move in, AND moving out of the apartment in 3 short weeks. (Especially knowing that I’ll be gone for 3 days right in the middle of this whole fiasco for School of the Horse Soldier! And he 100% supported me going to that event). I may be stubborn and I may be an optimist, but even I can be reasonable when the chips are down :).

So, maybe a tough 50K at Ohlone instead of my WS100 qualifying 100K in May. The Ohlone race is one I’ve wanted to do FOREVER AND EVER AND EVER (amen). I’ve backpacked the course several times and the course is a siren call to me for some reason. I’ve tested myself against it several times and have always found myself wanting and yet every time I think that this time it will be different.

How did February treat you and what are you looking forward to in March? 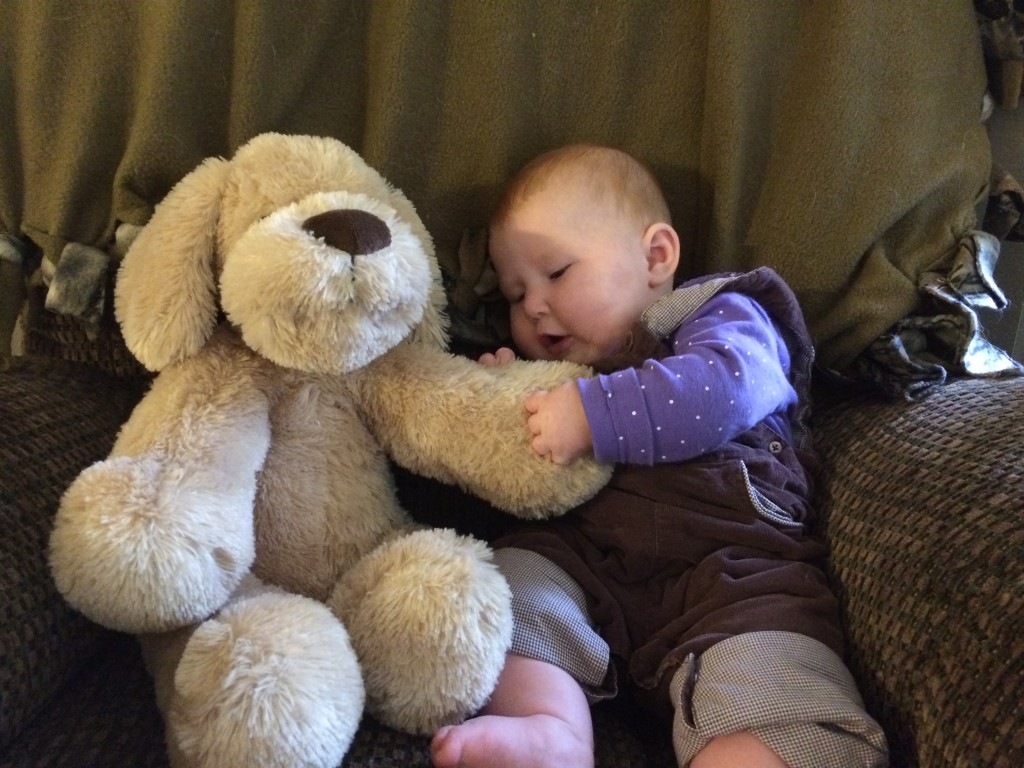 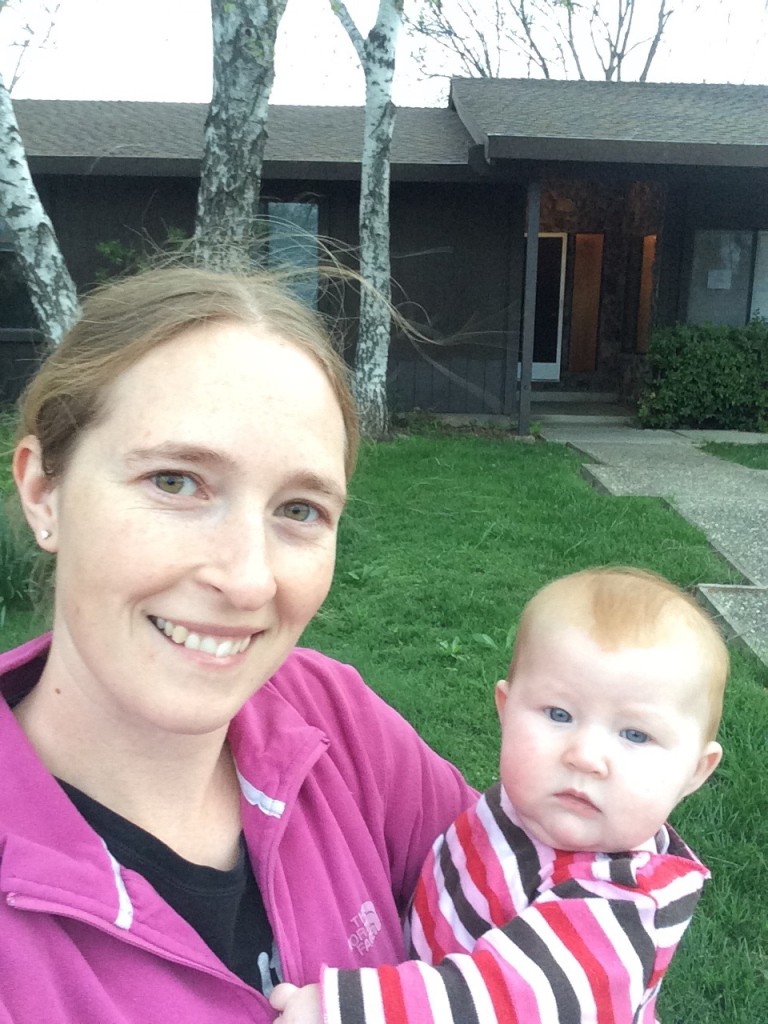