January was a mixed bag – lots of horse time, some awesome runs…and a cold that knocked me out of training for at least a week, and rain that just never stopped. 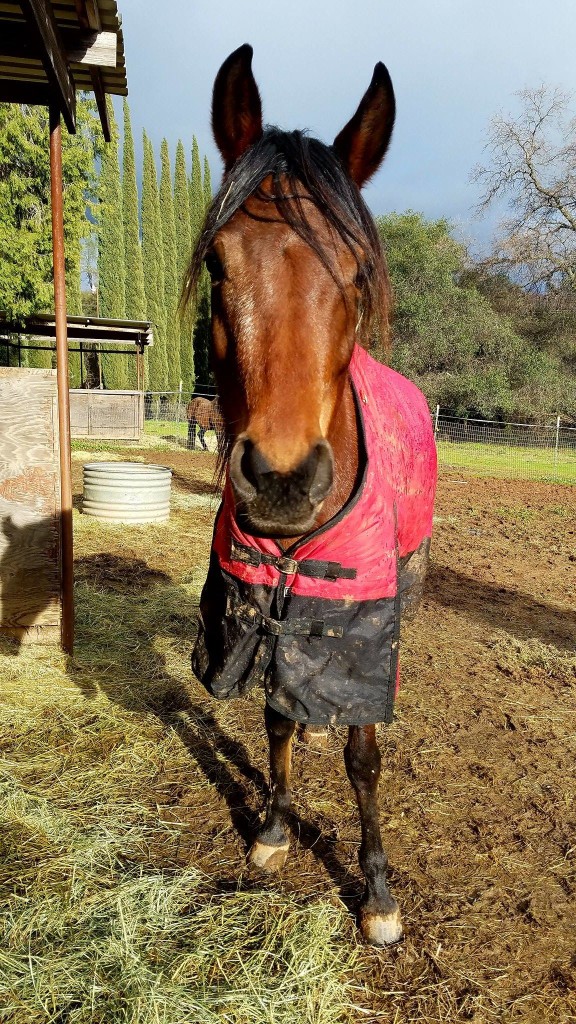 All ML pics in this post courtesy of Aurora.

MerryLegs was trimmed, had a test run in a turnout blanket, loaded up in the trailer and shipped off to mare camp (ie Aurora) at the beginning of the month. 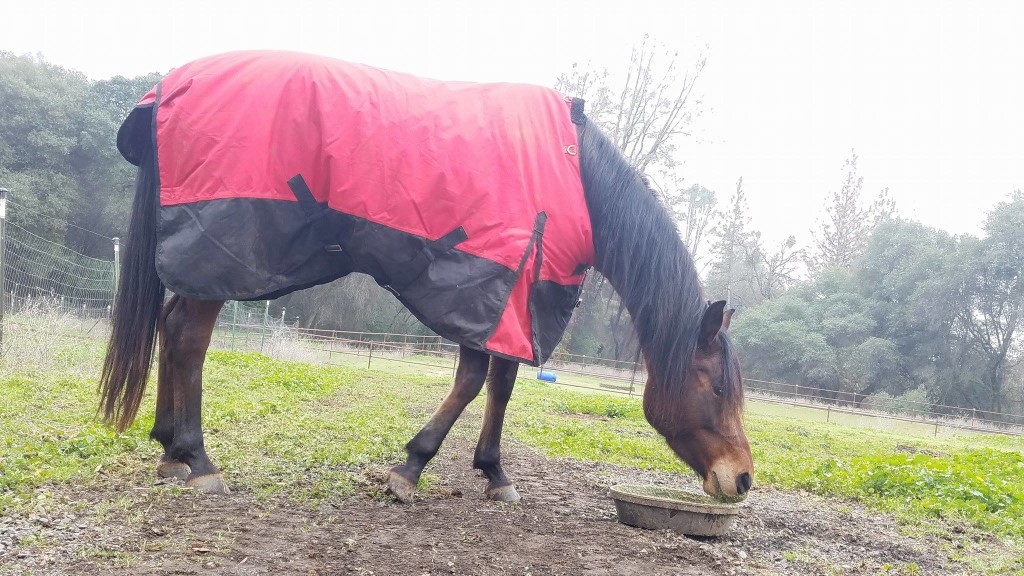 She’s settled in nicely, is making friends, wearing a blanket like a pro when needed, and generally getting spoiled by Aurora while (hopefully) building muscle on her rather lean frame. 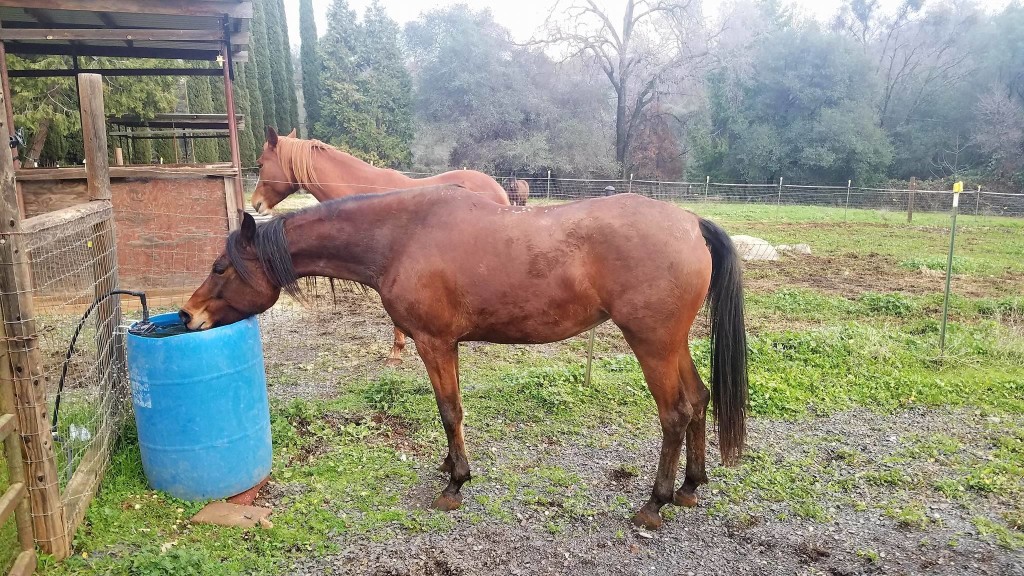 I went up to see her in person yesterday (technically in February). 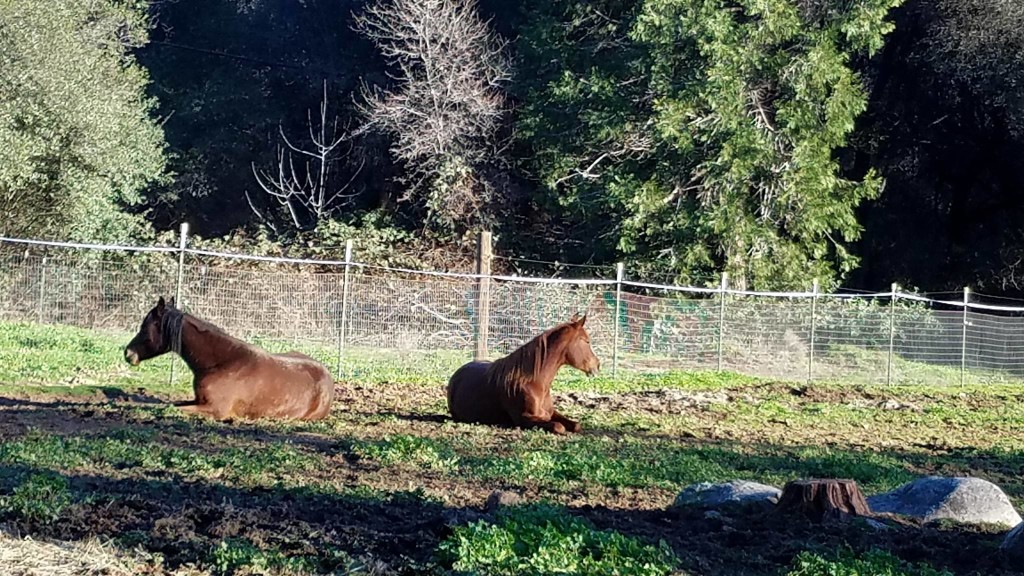 So do I spend the money and figure out what the heck is wrong or do I bury my head in the sand and go forward as if nothing is wrong and wait until it goes catastrophically wrong, or she beats the odds and becomes a 100 mile horse. And if I do find the answer and it means she most likely won’t be a 100 mile horse, am I going to try anyways?

AAAAHHHHHHH I HATE THIS. HATE THIS SO MUCH. 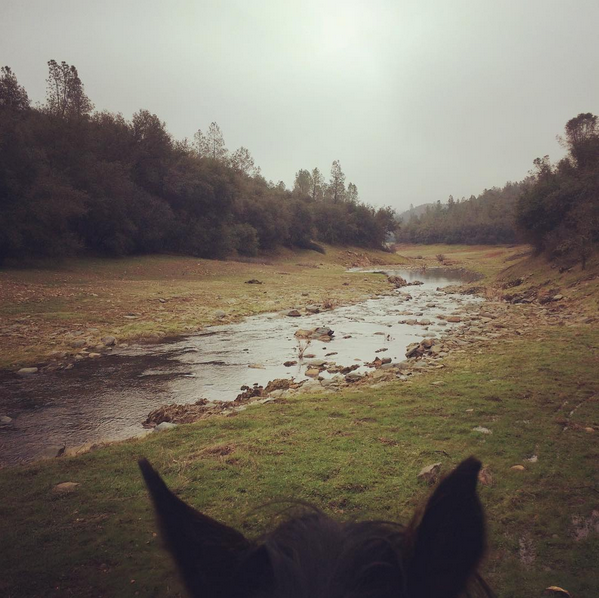 Long rides went very well. Considering our weather and me being sick during a week of the best weather, I think the number of rides I got in was phenomenal. 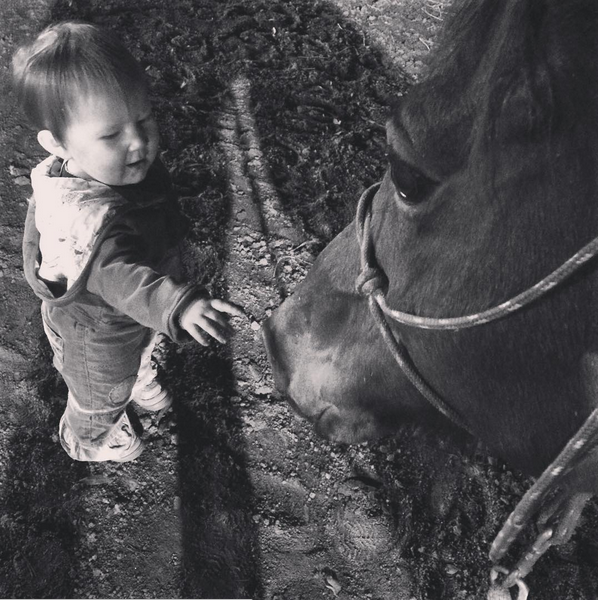 Farley also got her own sedated dental exam and bloodwork.

The other notable thing I did last month was start Farley on Platinum Performance. I’m going to post more tomorrow about it, but for now I’ll just leave it at this…….. o_O. I haven’t seen her moving this well in YEARS. Especially not in the middle of winter. 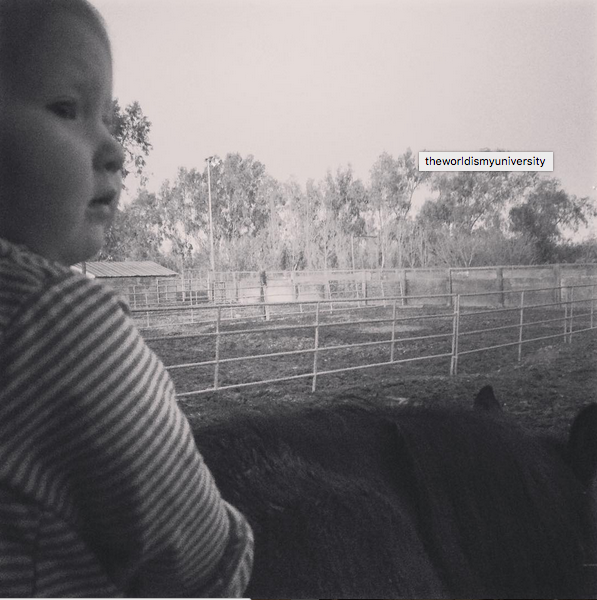 We are in good shape for the upcoming endurance season. As usual as soon as I put the plan in writing it all goes to pieces. Cache creek is a no go, I’m not that excited about Tevis and when I considered doing Virginia city 100 instead, I realized that it conflicts with my 100 mile run I want to do in the Grand Canyon. WHY DO THINGS HAVE TO BE SO COMPLICATED????? I’m tentatively planning on Rides of March next month if the weather is good and if there’s no snow over the pass predicted. 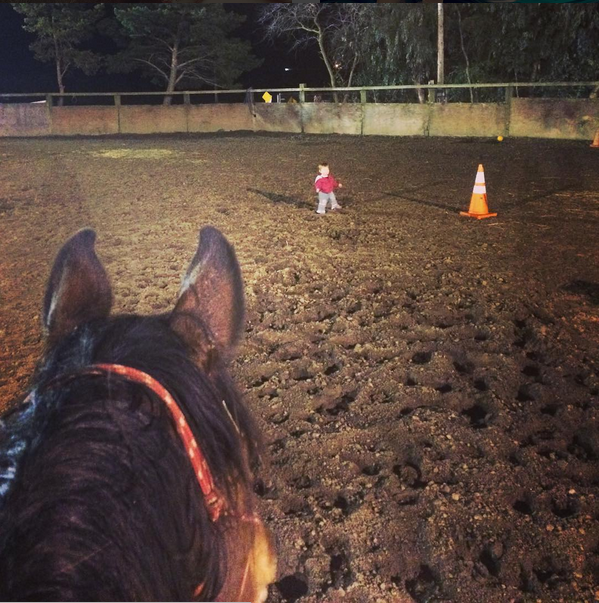 Fig was so unhappy about the rutted footing. I was amused by her relative size to the cone…

Well, no matter the exact rides this year I settle on, I haven’t felt this good going into a season since 2013.

I ran in some very shitty weather and footing to get the number of runs I did. And then spent the last week of the month sick. 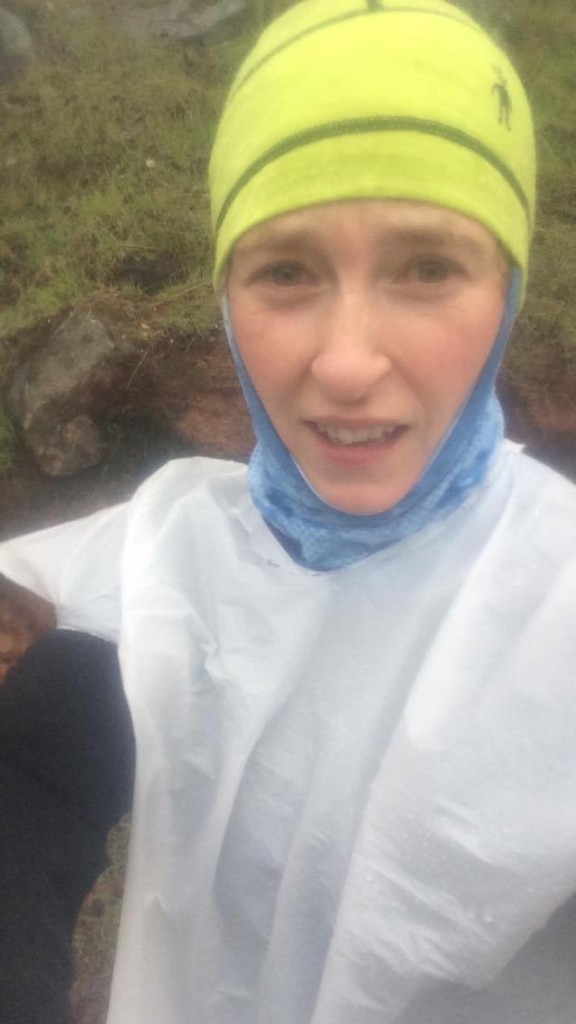 The look on my face says “I’m pretty sure I’m going to die when a tree blows over on me in this weather”.

I got in about 1/2 the amount of running I thought I would (and probably needed).

Nothing I can do now exact put my head down and try not to screw it up too badly now. Because there’s very little I can do to improve things (besides not making them worse). 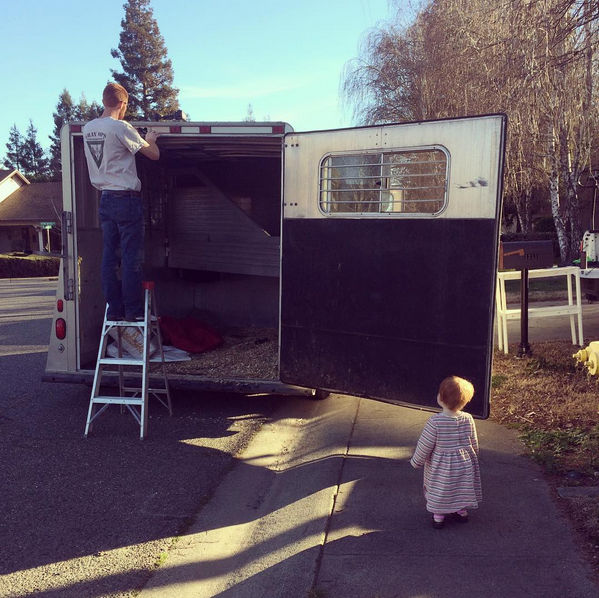 P.S. Link Luv is out a bit late this month due to being sick. It will go out on in an email (sign up on the sidebar of the blog) and get linked on the facebook page. I’ll put a link to it somewhere here on the blog too.