Home » Uncategorized » Hoofbeats to my Heart

Hoofbeats to my Heart

If you’ve been following me on instagram (@drmelnewton) you’ve already seen Katie, the pony that I bought Fig (and if we are being honest….myself). 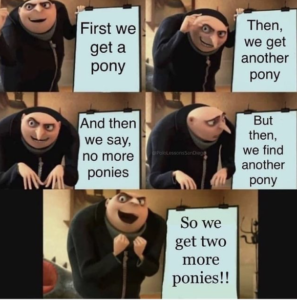 Did I mention that we are leasing a polo pony this summer too? Please no one start counting, I’d like to be in denial about hay costs this summer.

Driving down to meet her and drive her home was step one in a massive weekend’s worth of events.

But the thing is, we all know that a good pony – one that is not a shite – is worth her weight in gold.

And so, if it requires 10.5 hours of driving a trailer round trip on your one day off, right before a week gymkhanas, polo tournaments, ER shifts, and epic ancient roman feasts (yes. I’m serious), then that’s what you do. 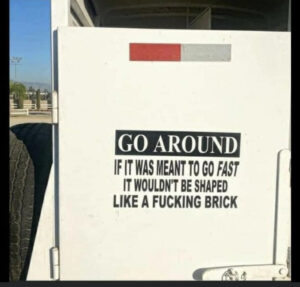 Apparently I have a list of lies I tell myself and I believe. Here’s a selection that were brought to my attention the week of pony pick up.

I don’t do impulsive things.

Friend: but you did run your first 50 miler at the last minute. With no actual preparation or advanced registration.

I was firmly on the path to boring and middle-aged life before I was dragged down the side path of “play polo again!”

Different Friend: No you weren’t.

So this is what I did. 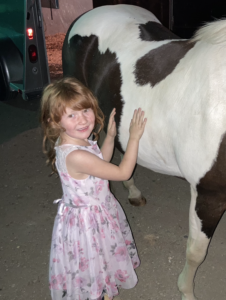 Fig met me at the barn at almost 10p to meet her pony off the trailer. 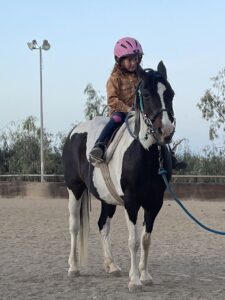 I bought a pony. 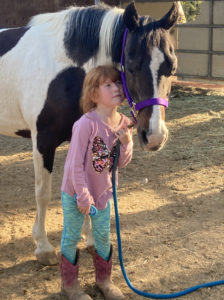 Her name is Katie. She’s 15 years old, 1/2 shetland and the other half  mix of arab and quarter horse. She was trained by my extremely talented cousin Elle (@ellespeaksstudio instagram) who aside from being a talented artist is also an accomplished rider. 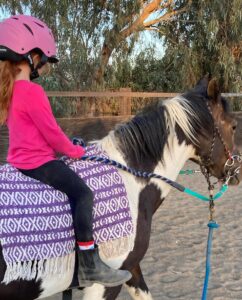 After Cache Creek I had decided that if Fig was going to continue to ride now instead of waiting until she was older and bigger, I would need to get her a pony that fit her. I had watched several kids her age and younger with their ponies and realized how important having something that you felt comfortable on.

Sure, some kids Fig’s age and size are comfortable with big horses. She isn’t. I have access to some really good horses, but nothing I can turn her loose on now or in the near future.

Elle was my first stop because I knew she had a handful of ponies she had trained in pony club a few years ago, but I wasn’t sure whether she had anything that would be a good fit for Paige.

Turns out there was a pony and her name was Katie. 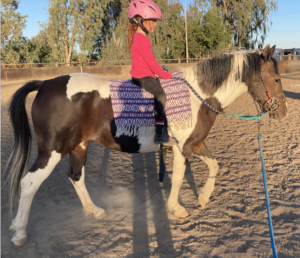 How small is Katie? (that’s the most common question I get).

She’s taller than the kitchen counter. Shorter than the sidewall of a pick up truck. 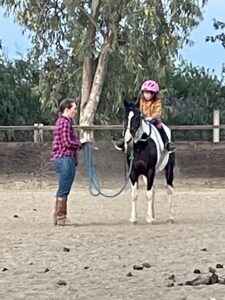 She’s the right size for Fig right now and for the next 10 years and is big enough that I can still hop on her and ride. 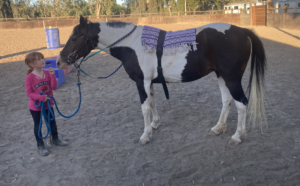 We’ve been working on a lunge and lead line in the arena. Turns out a pony trot is a lot harder to post than a big horse trot! 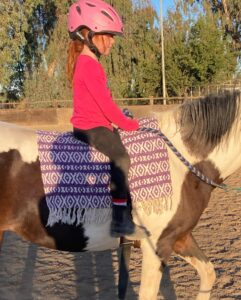 Sometimes I wonder how Katie feels about her new job as a kid’s horse. 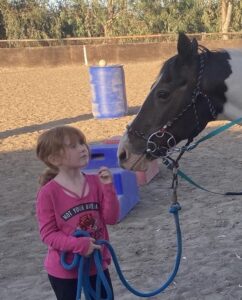 But when ever I zoom in on pictures of the two of them together there is such a look of joy on Fig’s face and a look of tenderness on Katie’s…I feel like I’ve made the right decision, despite the WHAT THE HECK HAVE I DONE feeling that inevitably occurs when I do something crazy. 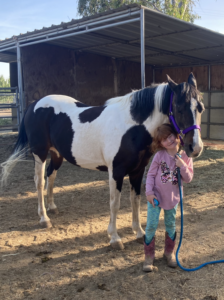 When I showed up at my aunt’s Katie was still that clean cool that you only get it from a recent bath. A goodbye bath from a person who cared and loved her very deeply.

I cried when I saw MerryLegs after I sold her (if her owner is reading this, it wasn’t from regret. Apparently it’s because I’m more sentimental than I thought). I can’t imagine how it is to say goodbye to a horse that you trained from scratch and lived with.

Here’s the other thing I’ve allowed myself to remember.

I’ve become a brown horse snob (give me a nice nondescript overlooked brown horse and we will rule the world!) but if I’m being honest with myself (which is hard because apparently self-deception is my speciality)….. I’ll remember that my first horse that I dreamed of having for my own was a pinto, about the same size as Kaity.

6 Responses to Hoofbeats to my Heart