This is mostly likely be my last post until I come back from Camp Far West LD.  I’m super excited of course…..no such thing as “just” an LD, if Farley and I finish I’ll be just as proud of her as when we completed our 100’s.

I have several half finished posts that I wanted to get out to you guys before leaving, but that is so. not. going. to. happen.  I have a test every Friday and so I’m despretely packing and trying to study.

It’s sort of hilarious to try and pack for a ride after having so much time off.  Went to the stable tonight to set up my trailer….and realized all my endurance stuff was at my parents house in a bin somewhere……Glad I realized it TODAY instead of tomorrow.  As it is, I have to leave from school, to the barn, without going home and I’ll still be lucky to make it to ride camp before dark tomorrow.

I’m probably forgetting something critical.  Oh well.  It will make a good story.

I set up my food as a cross between what I’ve been doing for my lunches and how I would pack for a backpacking trip.  I’ll let you know how it goes after the ride!  Nutrition for the rider during the ride is something I’ve always struggled with, and I’m hoping that this “system” helps.

Here’s what I’ve packed for Saturday’s LD:
-a container for Friday dinner
-hard boiled egg for ride day breakfast (this is my “typical” breakfast)
-container for lunch vet check
-container for post ride meal
-baggies for the saddle bags that contains a mix of various electrolytes types, carbs (apple sauce, nutrition bars) and protein (nut butter packets, jerky).  Each baggie contains enough calories for either 1 hour or 2 hours based on the 20 min book that suggested 200-300 calories per hour during prolonged exercise.  I packed 7 hours worth of saddle baggies. 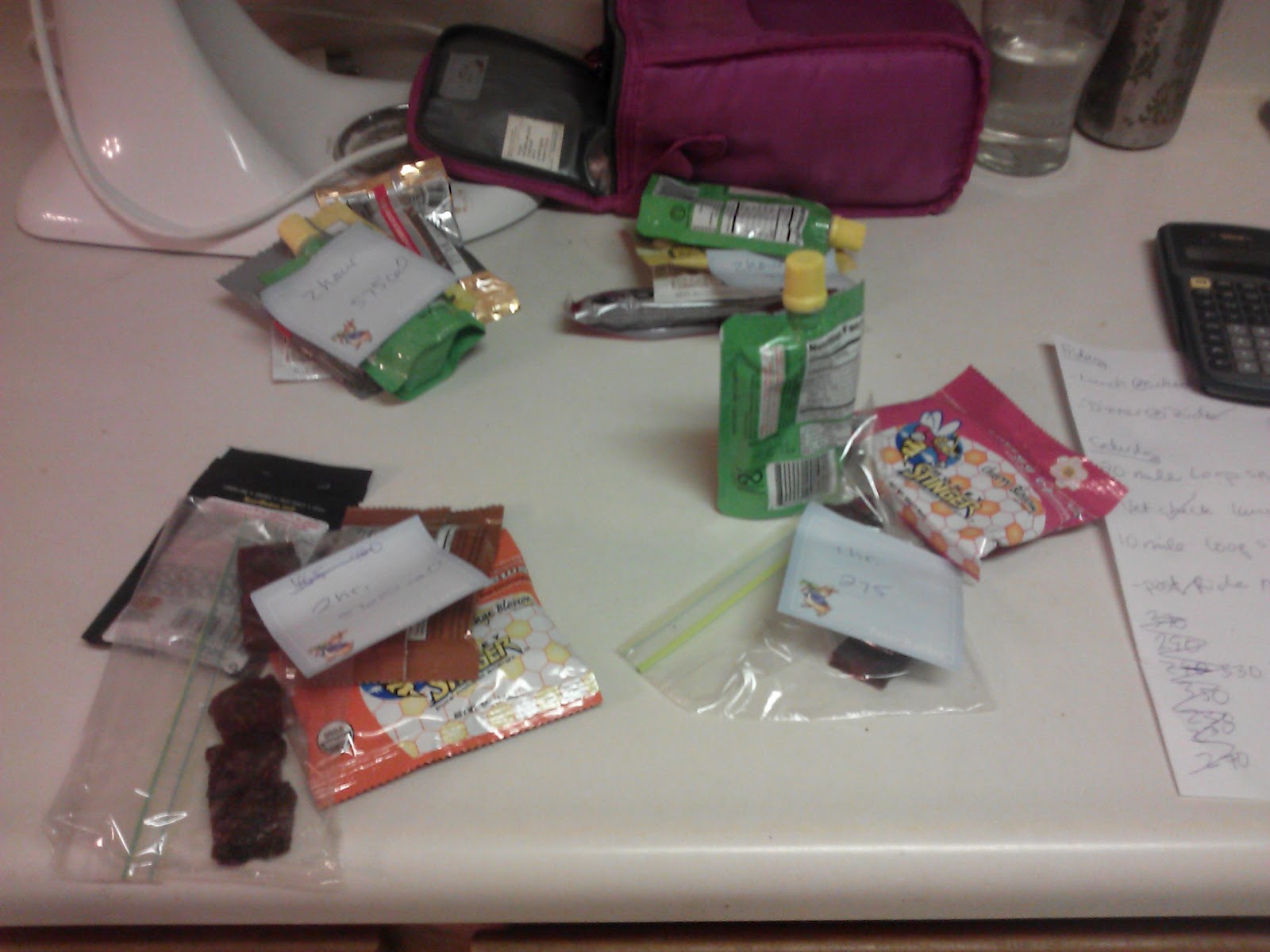 -The containers have a lot of fresh fruits and veggies, hummus, cheese, hard boiled eggs etc. –> real food that won’t keep on the trail, but that is fairly simple.  I also included a container of chocolate milk (one of the best post-exercise recovery foods because of it’s ratio to carbs to proteins, which I have been using after my runs), and a can of coconut juice. 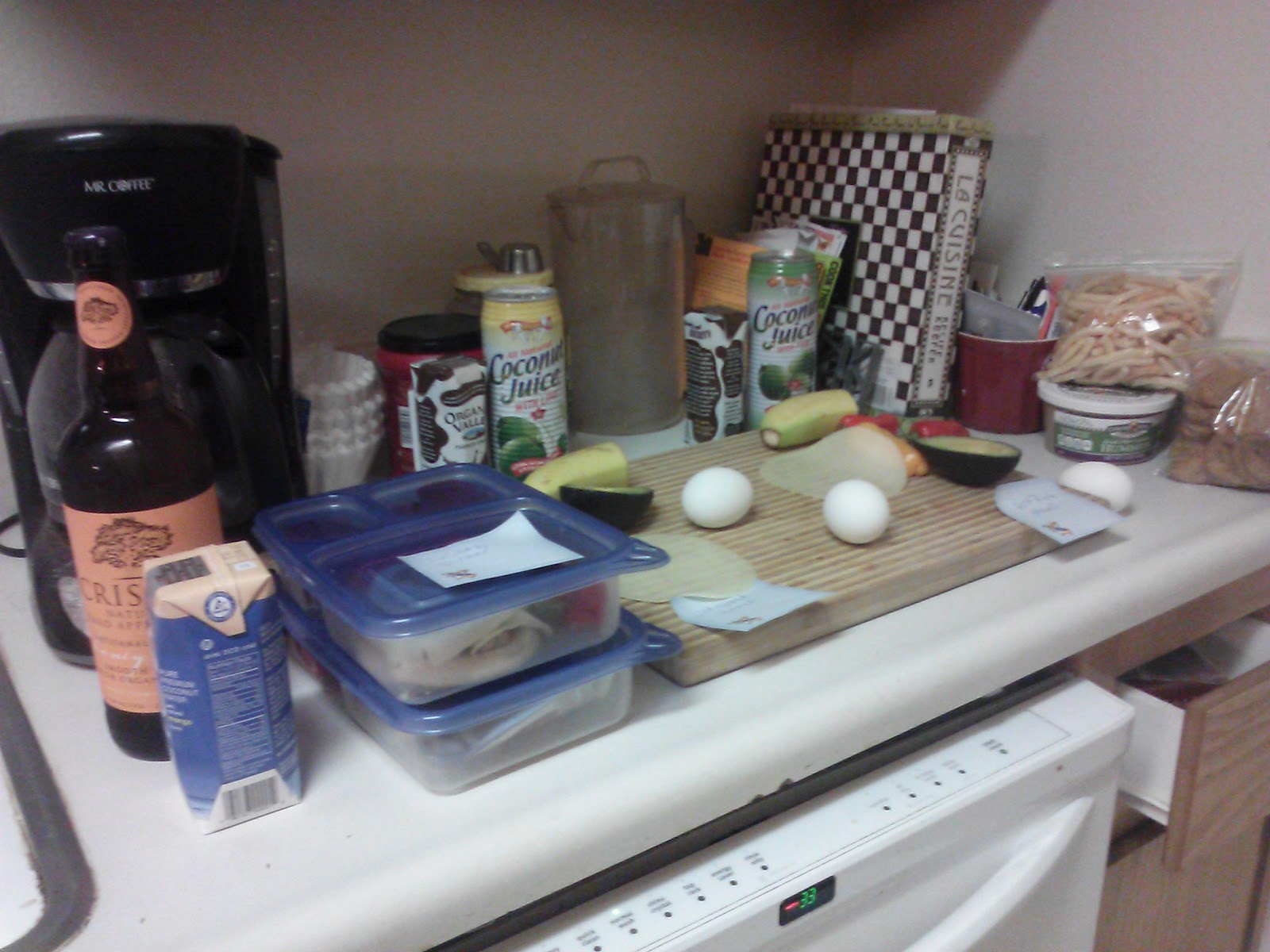 Here’s some eye candy while you are waiting for my Camp Far West story (along with the other great posts that I have promised on rider fitness etc.)

-Yes, I’m perfectly aware that this looks like a bad craigslist photo with her standing downhill, underherself, and not square to the camera.  But look at her BUTT!!!!!  She has a BUTT AGAIN! 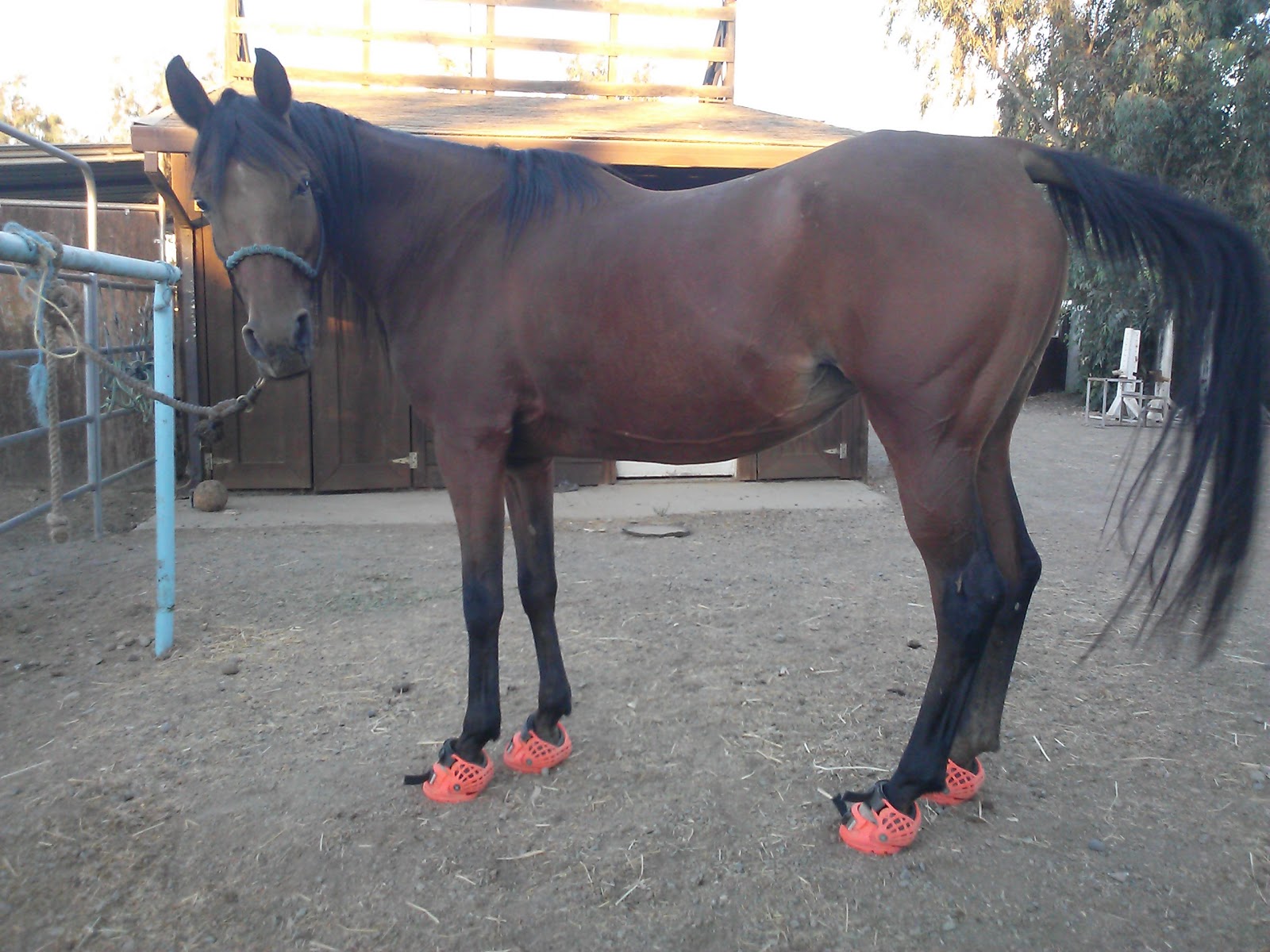 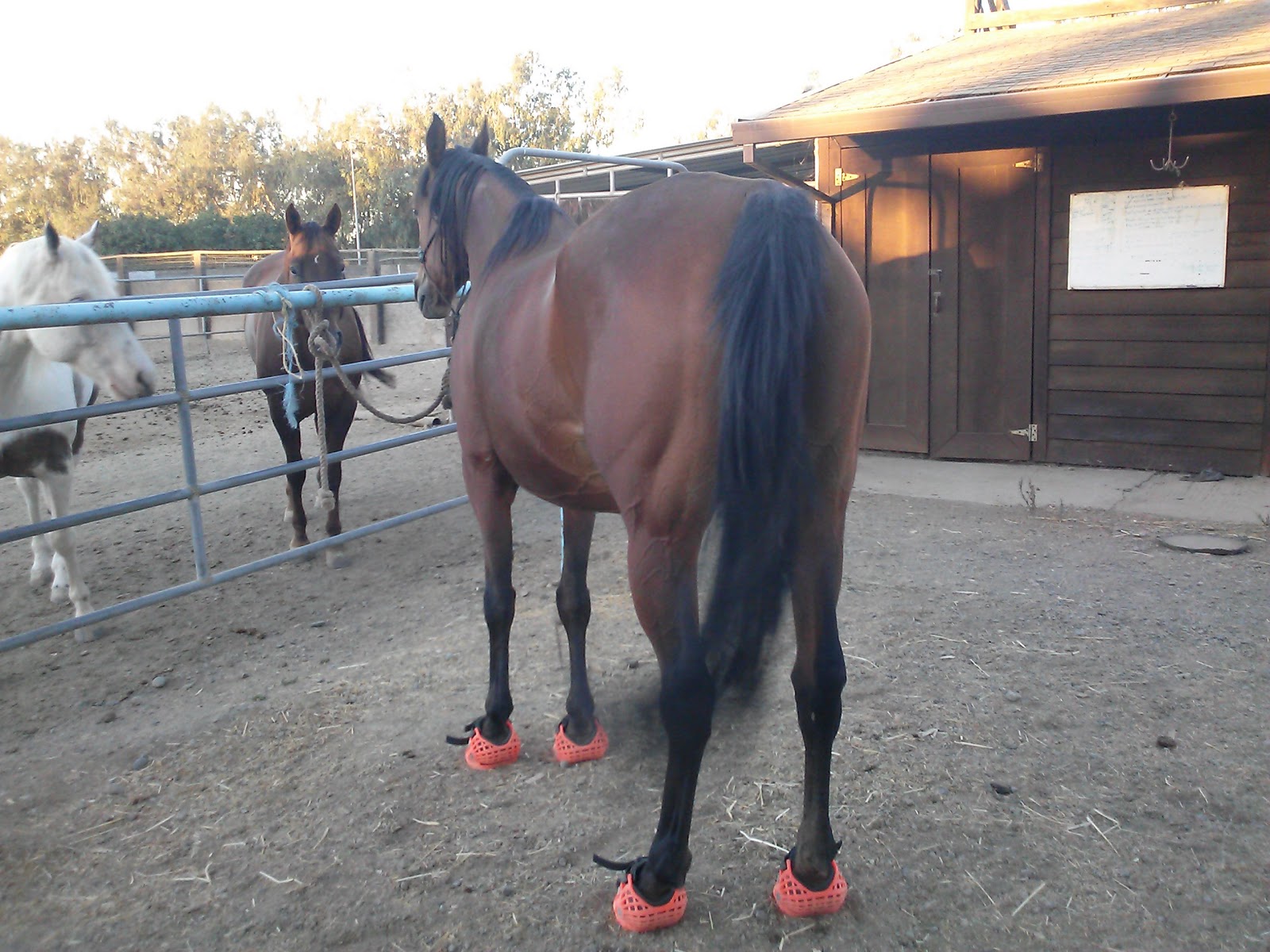