Why I run (cartoon style)

Ironically as I was working on my last post, this cartoon had been in the works for a while – weeks actually. I run because it makes me happy is still the simple base truth, however last month as the one year anniversary of my sister’s unexpected death passed (and her birthday), and I was able to look back on a year that was mostly characterized by lots and lots of bad horrible things happening, with a few incredibly good things and….lots and lots and LOTS of running – I had this revelation.

I do not run in order to run away from my demons. 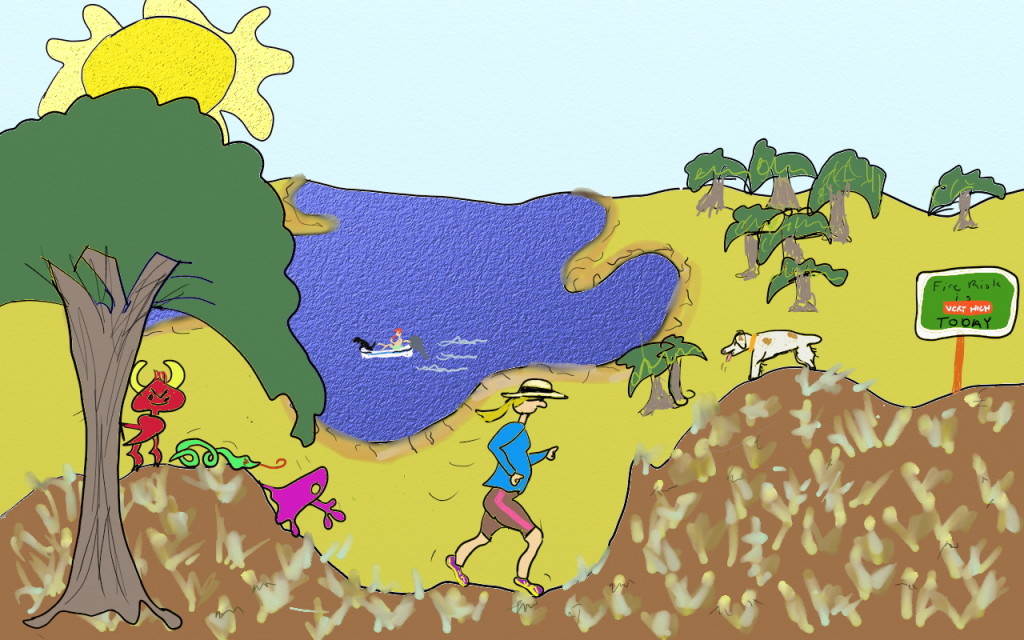 (It’s hard to capture the beauty of dry California foothills in cartoon form, but I tried. Golden grass with incredible oak trees. )

I run because it makes them behave the rest of the time. 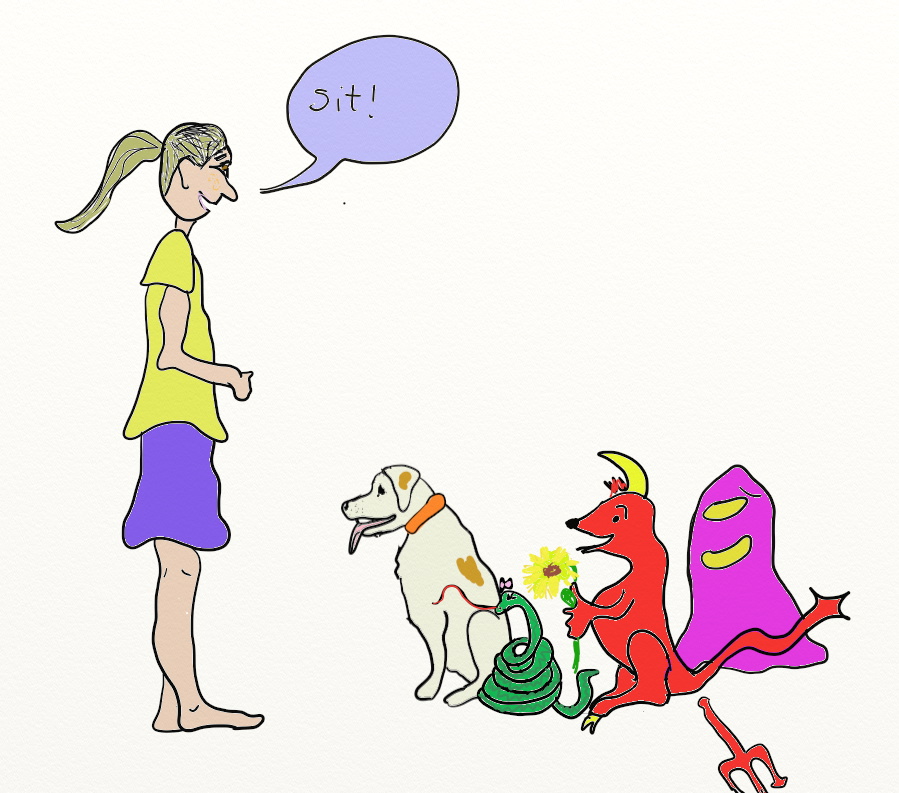 6 Responses to Why I run (cartoon style)