Home » Uncategorized » What I learned about Tapering this week

What I learned about Tapering this week 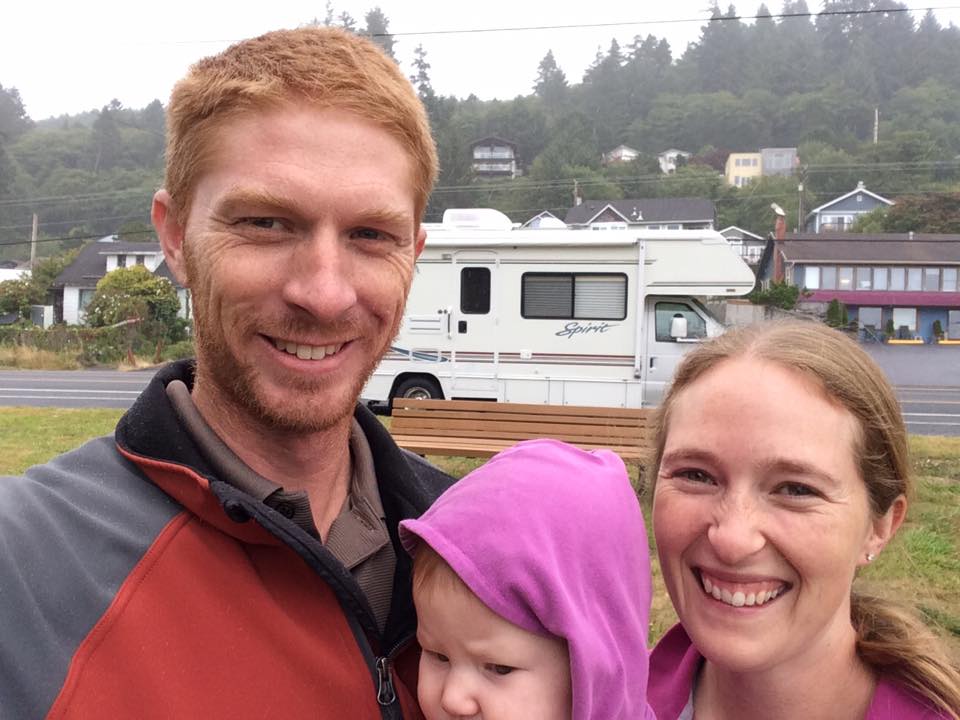 Just back from my Oregon vacation, during the first part of my taper for Pioneer.

I am a notoriously bad taper-er. For those of you that need help visualizing what a taper feels like, it’s a lot like being *pregnant. Enough that I took a preg test (it was negative. Thank God. ). You have yet to truly live a taper here on the blog because the last time I actually trained and tapered for a big race was in late 2007.

During that taper I bought a horse – Farley. Which didn’t do good things in the short-term for my marathon that I ran 2 weeks later, but when evaluated on a long-term basis was actually quite successful. 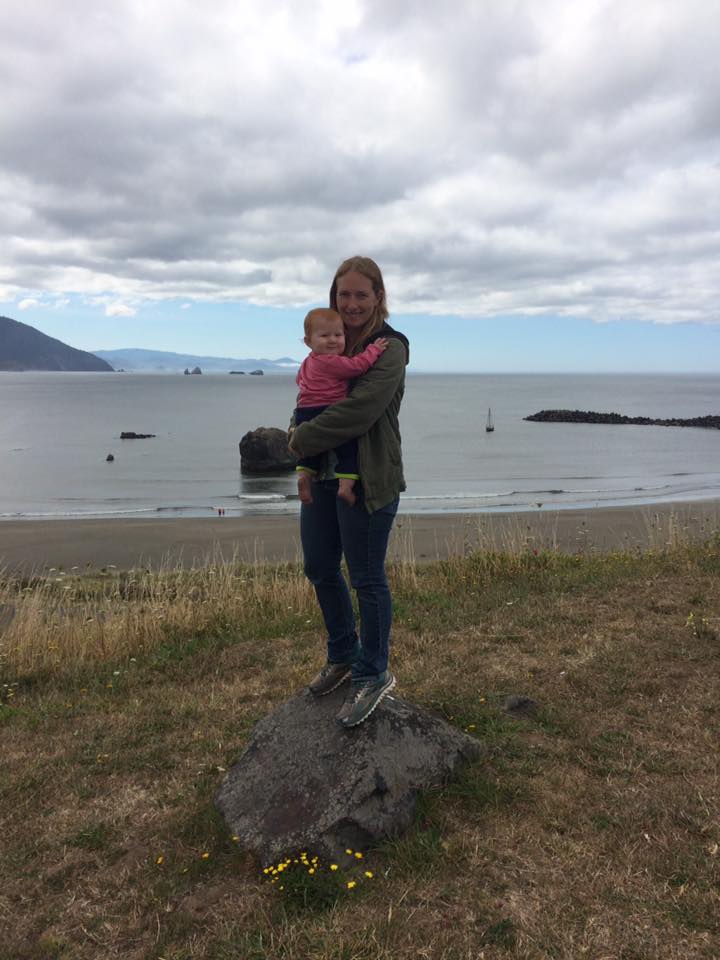 All these years later I think I have a better handle on why I’m tapering and I’m starting to realize that rather than a big hole of nothingness that stretches on for weeks, there’s actually a LOT that needs to get done during that taper period.

*A little nauseous in the mornings, eating a lot and craving all the wrong stuff, feeling bloated and heavy, a tad irritable (but less so than at the peak training week thank God for the sake of my marriage), disrupted sleep schedule, and just a feeling of different-ness in my body. 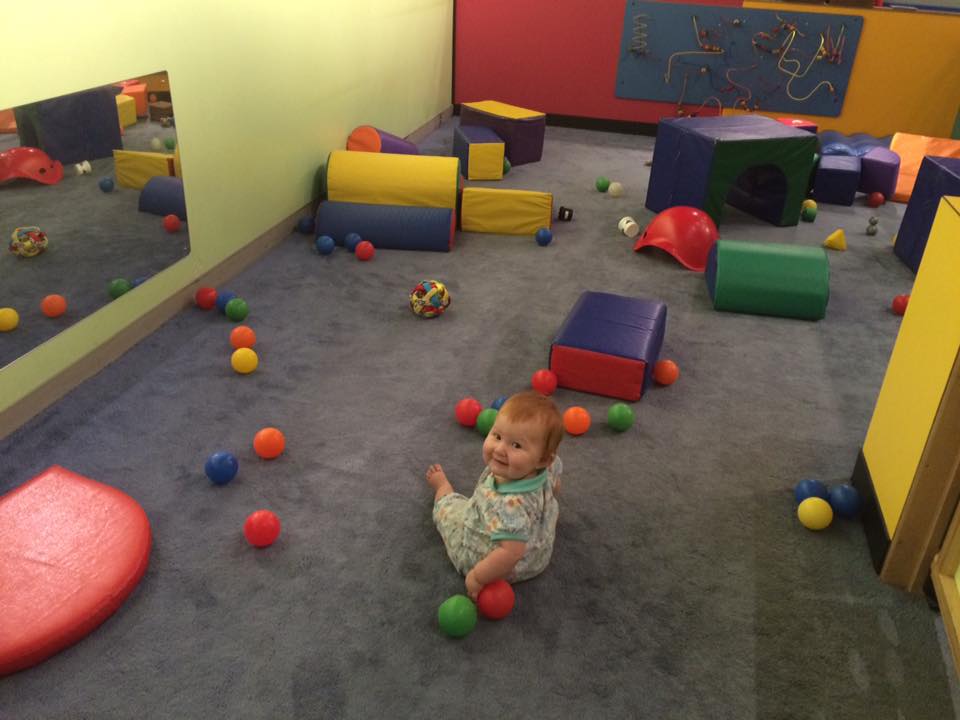 The many faces of recovery

It’s amazing how long you can say things without really putting the puzzle pieces together.

Over the last couple years on the blog you, My Dear Reader, have had to endure LOTS of recovery-topic posts as I realized recovery is an active thing that I can participate in (and manipulate) instead of just passively for my body to repair itself and rest. I knew it was important for injury and burnout prevention. And then……

The first “aha!” moment I shared a couple weeks ago was realizing that “Recovery is an important part of any training plan because it allows me to fit in more hard efforts within a limited amount of time”.

OHHHHH….well with that sort of motivation, let’s not be lazy about recovery and actually pay attention to improving my recovery immediately post run. 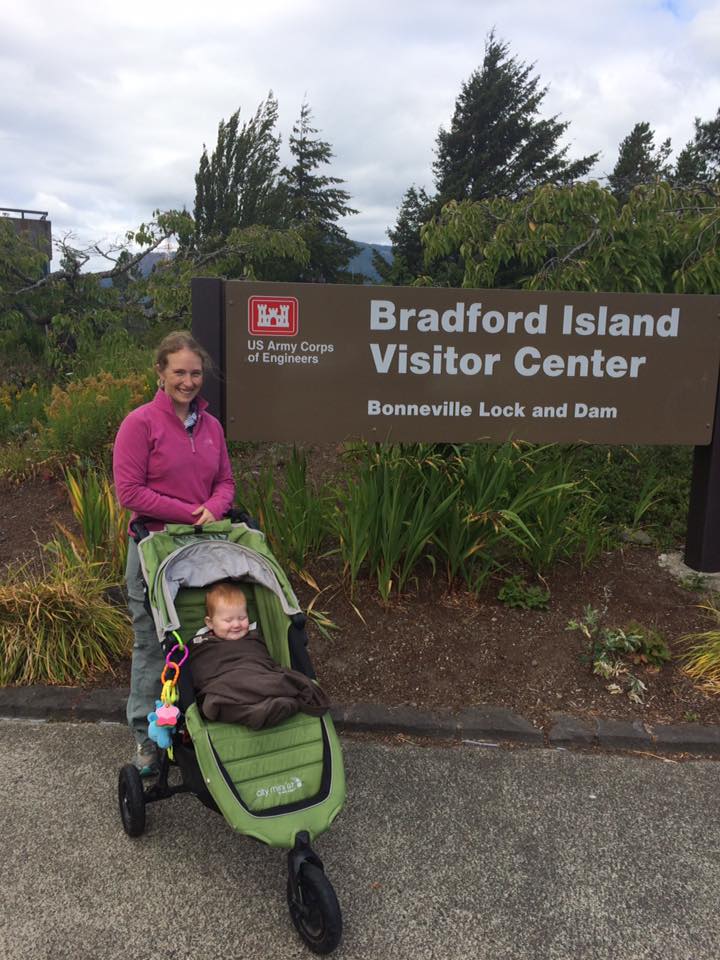 This week I had a second “aha!” moment.

But until I realized more fully what recovery meant outside of injury rehab and prevention, the word “recovery” didn’t quite have the same impact.

Tapering just got a whole lot more interesting – and a lot less frustrating.

Why am I eating every thing in sight and craving all sorts of food? 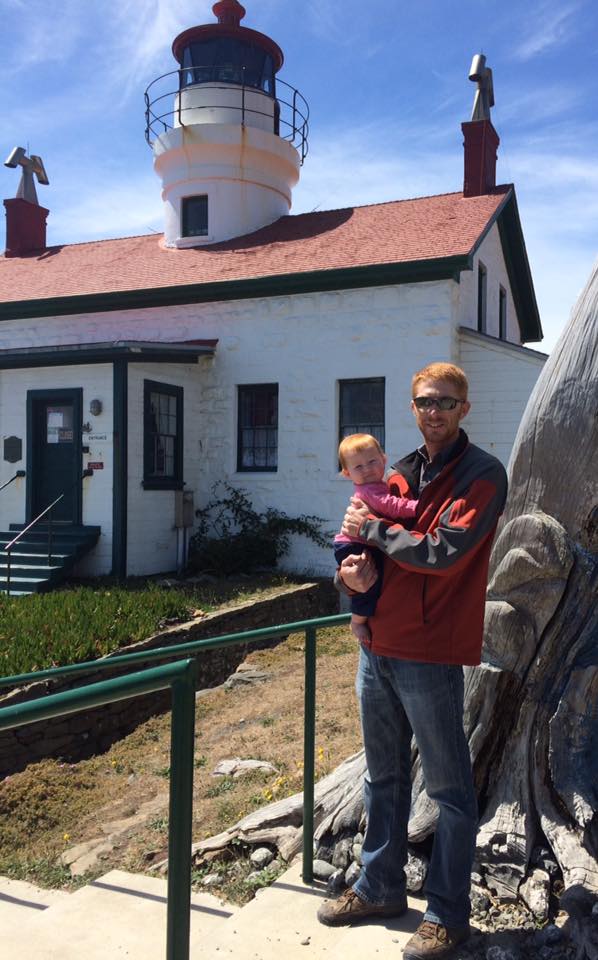 Did I put in enough work?

I’m keeping it in perspective. 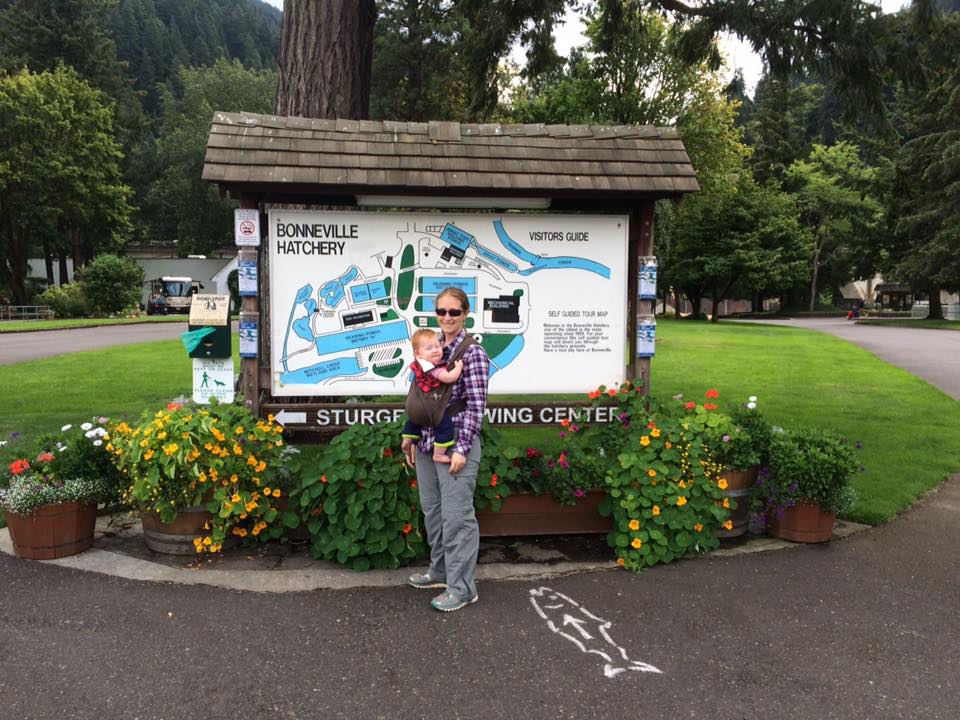 I envy my horses. During my tapers I eat a lot and often of the “wrong” stuff (although I’m trying to see it as my body craving the things that will top off my fuel reserves and not pass judgement). I worry whether I’ve put in enough work, or if I peaked at the right time.

My horses just stand around and eat and marvel at their good fortune of not a break in long miles on the trail.

5 Responses to What I learned about Tapering this week