Home » Uncategorized » The rest of the story

The rest of the story

I found the perfect way to have your horse under 60 criteria while being able to gallop into camp! Tack up a horse in an English saddle after they have bolted on a lead line twice while tacking, after several days of rain and a week of no riding, on a cold windy afternoon during her regular dinner time.

Then go out onto the trail, decide that you are cold so a bit of collected cantering would be fine instead of the trotting you had planned. While doing so, fuss with your new to you saddle cover and admire how well it fits the saddle, how comfy it is…..how nice crocs are to ride in….what a strange picture you must make with a helmet, expensive full seat breeches (also given to me thank goodness!) and…….crocs.

Well. It was a less of an ejection and more of a stop, buck (Farley doesn’t do those bolting full run bucks, that would be too much work), grab mane and neck as I slide over the shoulder, land on my feet, have Farley rip the reins out of my hands and knock me down to my knees.

Ever the thoughtful pony, Farley came over, made sure I could get up and was fine before bolting away at high speed for the rest of the loop.

I had a brief discussion with myself of whether I should walk or run.

1. I wasnt going to beat her to the stable or wherever she was headed

2. If I did have to deal with an emergency, me being sweaty, breathing hard, and full of adrenaline wasnt going to help.

So I walked. I took a short cut through the loop, arrived back on the main trail and was IMMEDIATLEY distracted by hoof prints,

So I did what any sane person would do in this situation and took picture.

I noticed the differences between hind and front, what gait she was travelling at, and how she navigated the terrain. I noticed how the physics of each foot translated to force on the ground and what lead she was choosing.

I either did this to

A. Distract me from the various possibilities that could have befallen her that could leave me horseless.

B. because I kept forgetting I wasn’t at a ride and tie

C. Because I’m a crazy person

D. Because barefoot horses are fascinating

E. I felt like giggling — Farley finally was the most naughty pony ever and it seemed saner to spend the walk looking at hoof prints instead of laughing at how absurd the situation was. 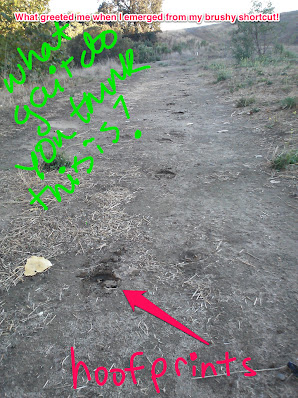 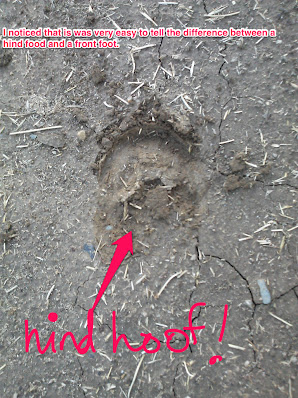 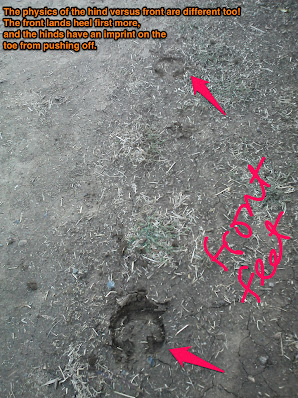 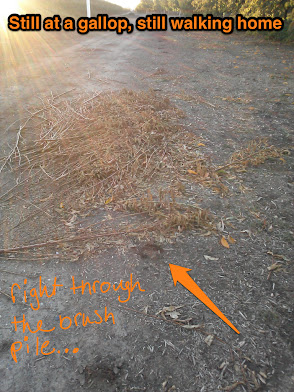 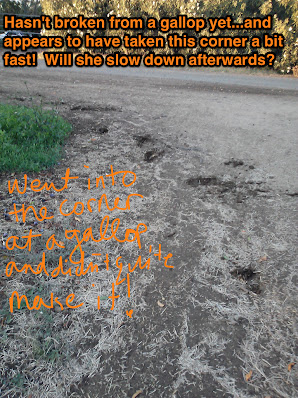 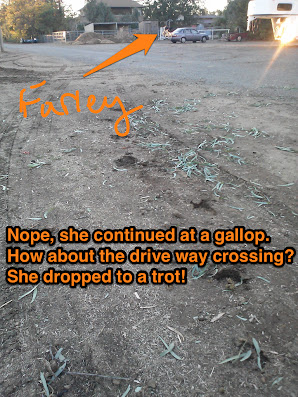 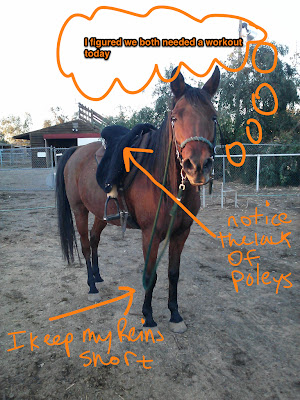 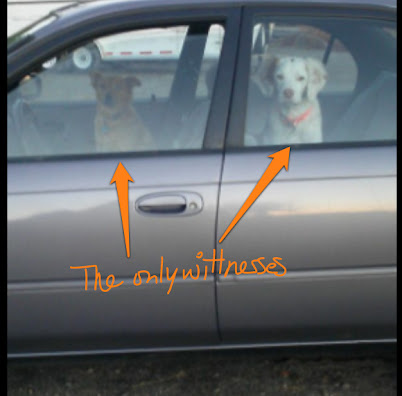 7 Responses to The rest of the story